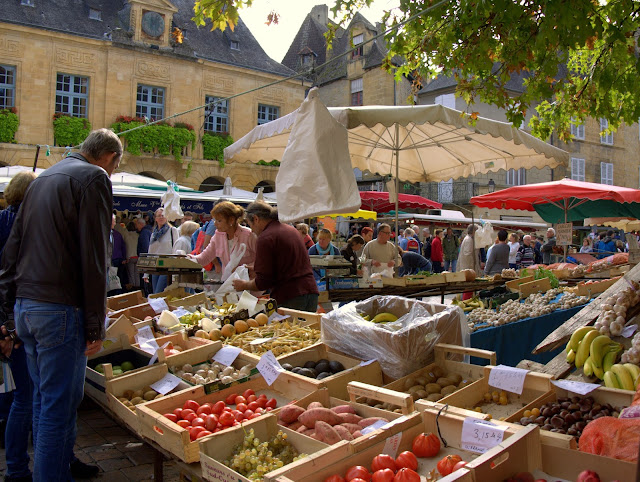 Yesterday was the first Saturday Karen and I could take off since the end of April. So it was off to the market at Sarlat we went and couldn't get there quick enough. The weather was great, the atmosphere the same, just the perfect way to start the weekend. 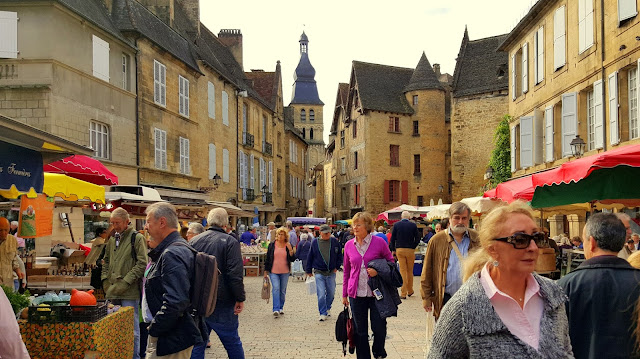 Sarlat is one of the most perfectly preserved medieval towns in the world, so as a window into 14th century France, there is nowhere better. 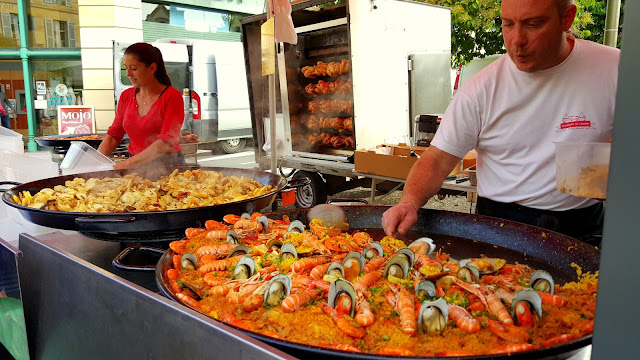 But market day is all about food and yes that is a Paella next to the Pommes de terre à la sarladaise. The French have adopted the Spanish rice dish with gusto and you can find it everywhere. 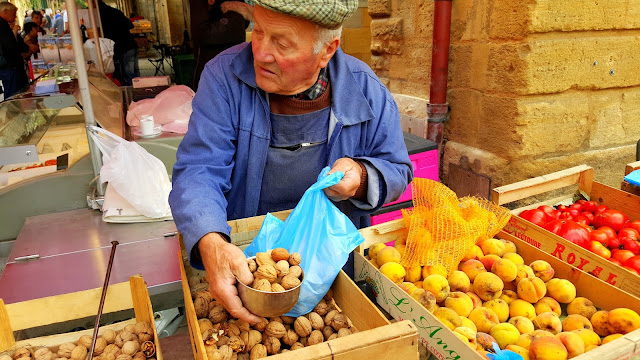 Walnuts are a major crop in the Dordogne and they are excellent - I'm not just saying that - held in high regard by the French, there are four varieties here, Franquette, Corne, Marbot and Grandjean, all of which make up the AOC (appellation d'origine contrôlée) Walnut of the Perigord, a controlled designation of origin status which is only awarded when something is particularly special from a given area. It's all based on the French concept of terroir, a lengthy subject to which you can find out more here. 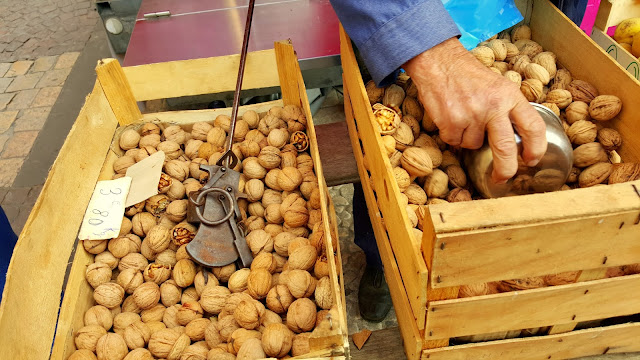 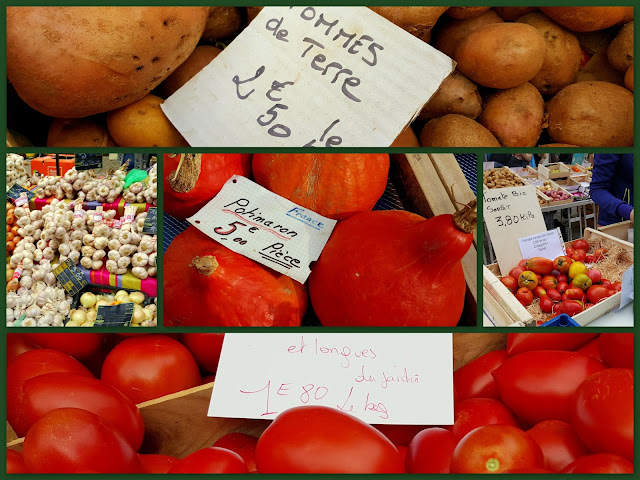 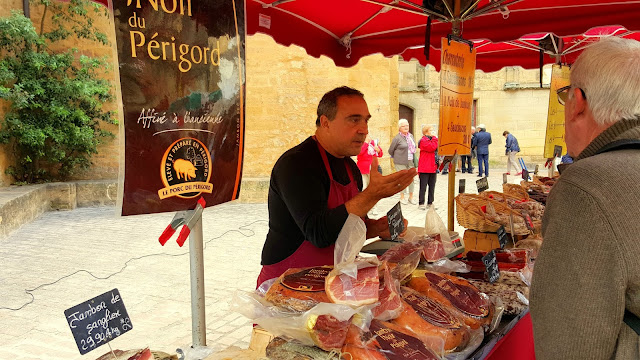 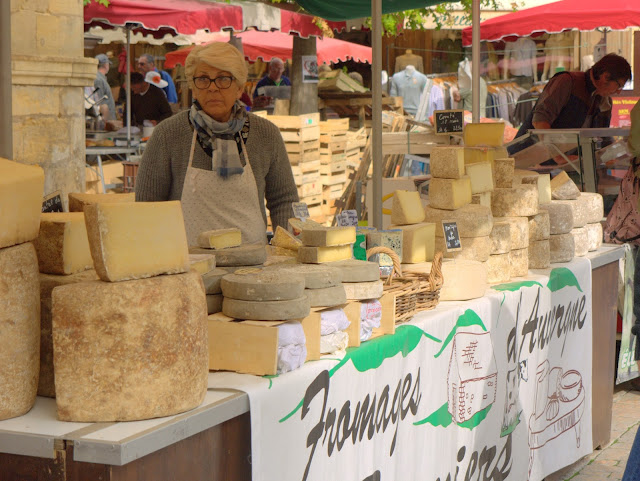 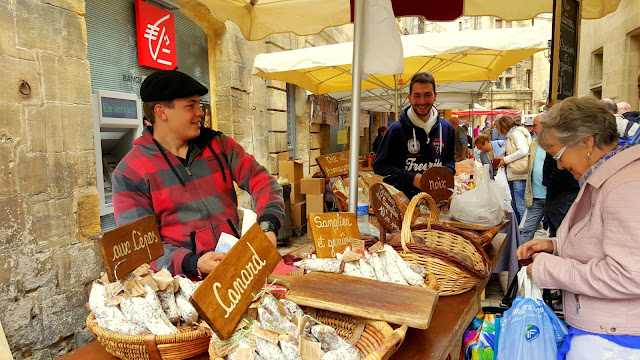 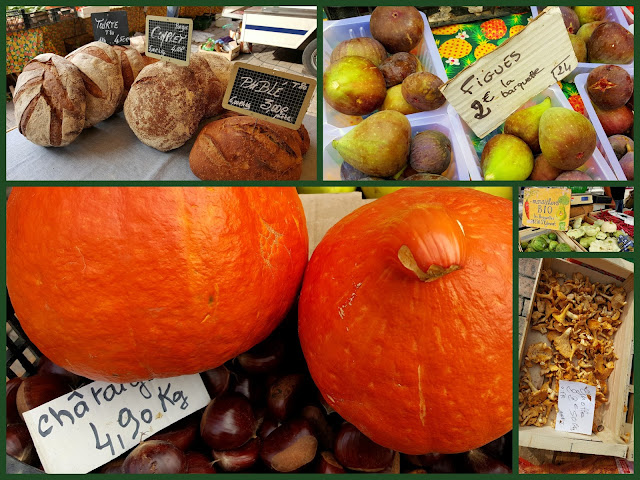 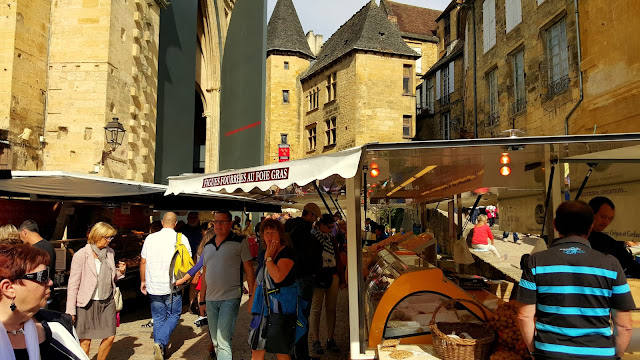 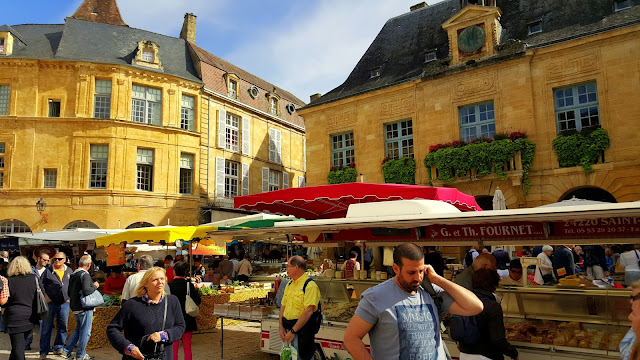 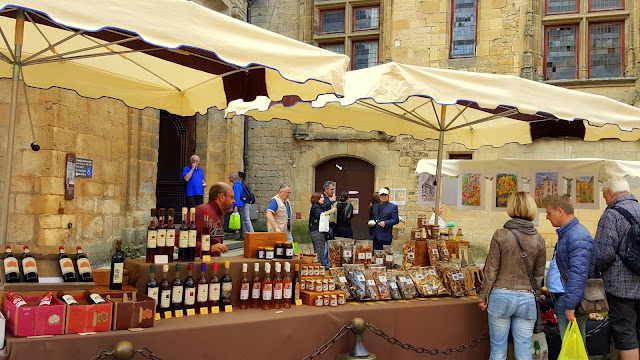 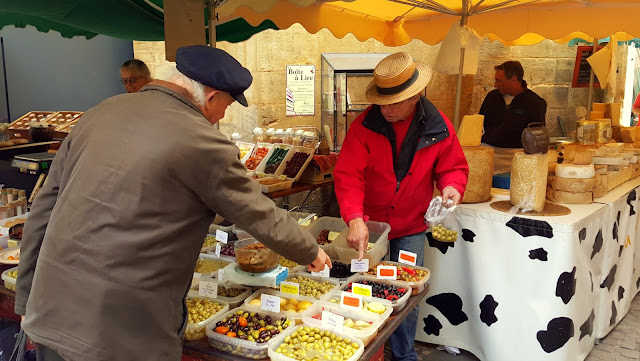 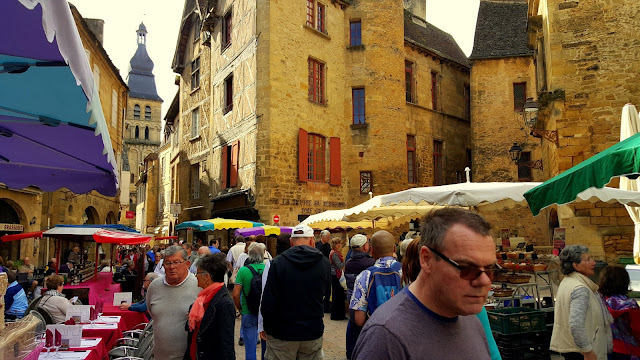 The one notable absence at the market were mushrooms, notably the famous cepes, but that may change. I'll just have to go back.
perigord pommes de terre a la sarladise sarlat sarlat market walnut 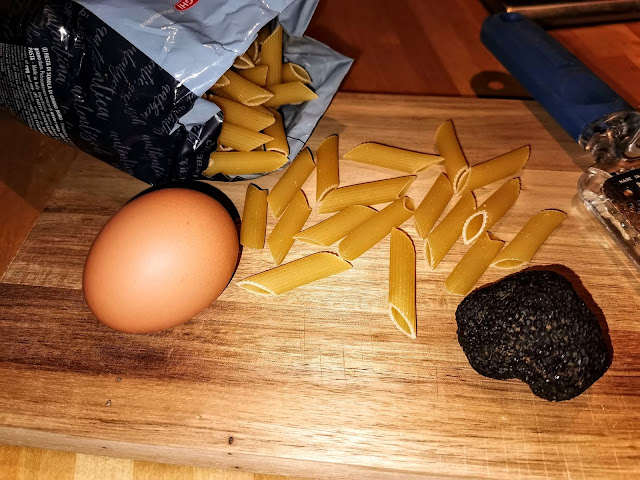